Do you want to go to San Leandro Menu? 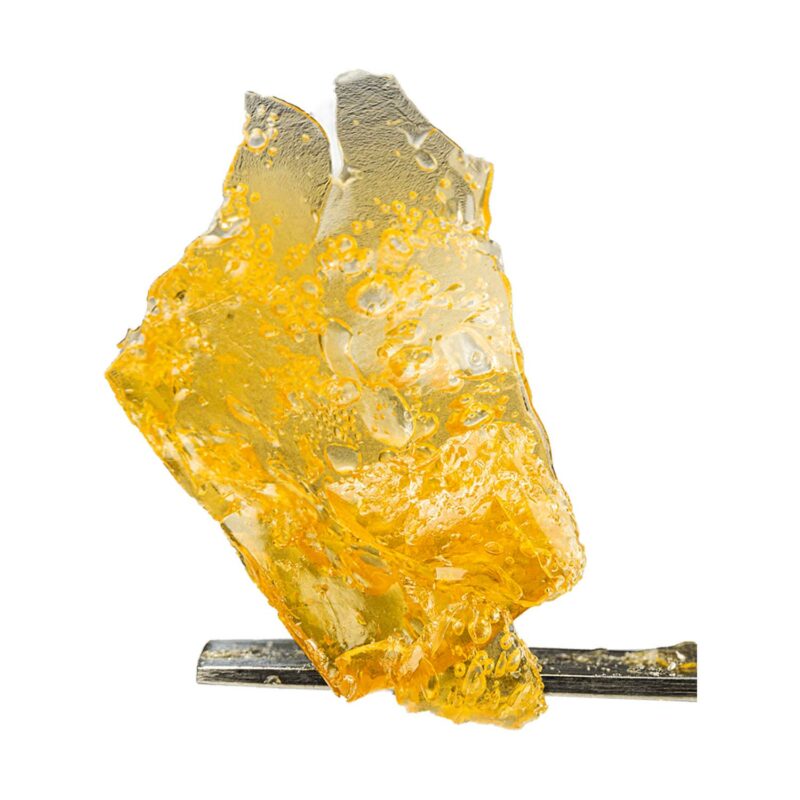 Only 1 left in stock

Truth Serum is a hybrid strain that was originally bred in the Midwest during the summer of 2006. While exploring how to breed feminized seeds an underground breeder in Minnesota induced stress on a single branch of G13 to create the pollen that fertilized a variety of strains growing in his garden. After narrowing his breeding projects down into two of the more potent and vigorous phenotypes we are left with the complex combination of G13 Trinity and Pineapple. The strain quickly made its way to the Northern California coastline where the dense buds now bloom. Truth Serum carries a sweet tropical aroma and is frosted with a thick coat of trichomes. The exhale provides a mouthful of hash-like flavor that ushers in the relaxing effects led by G13���s indica-dominant influence.||It should be noted that another strain by the name Truth Serum is bred by Pisces Genetics. Their Truth Serum is a mostly indica hybrid that combines True OG and Death Star genetics